Schuyler Dawson was born and raised at the intersection of urban and rural in Marin County, California, on the outskirts of the San Francisco Bay Area. He received his BFA from San Diego State University and MFA from Alfred University in Alfred, NY. When he is not working as an educator or on his practice, Schuyler works as a labourer and carpenter, a cross-generationally occupied profession in his family.

His work explores the relationship to labor through our personal experiences and histories, as well as how we relate to the environments we inhabit as beings of agency. Through site specific installations and photography he creates moments of play, wonder, curiosity, and mystery to give viewers pause to contemplate the curious nature of our existence. His most recent series uses cast concrete hands to juxtaposes our impermanence with a durable material, highlighting the lasting effects we have on our cultural and natural environments.

For the Critical Mass Residency in Port Hope, Dawson will involve casting community members’ hands in concrete (using alginate molds). The hands would either interact with the environment (cast holding onto railings, benches etc.), or around objects found in the environment, such as sticks, stones, or washed up detritus from the rivers or beaches. Casting the hands of Port Hope residents and placing them around the town will highlight the lasting effect of our presence in our built and natural environments, as well as the ripples we leave in our communities.

Previous iterations of this idea involved casting Schuyler’s own hand; in this version his is excited to collaborate with the public and it will be inextricably linked to the community’s engagement. It is important to him that the hands be of community members so that they may see themselves directly represented in the art work, making citizens of Port Hope not only the subject, but co-creators of the art. The concrete will age, weather, and endure, acting as an echo of their presence. Schuyler sees this piece as both a celebration of the lasting effects we can have on our community, and an acknowledgement of the marks we inevitably leave on our environment. 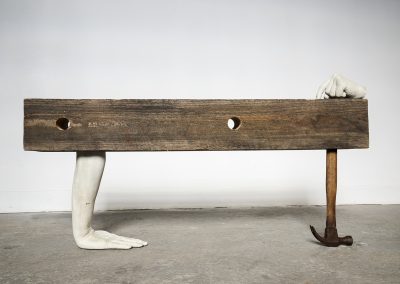 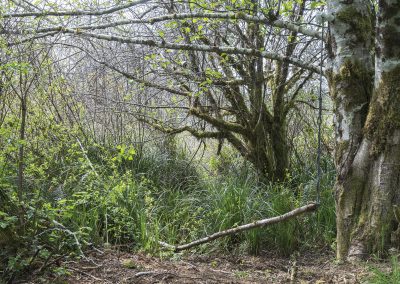 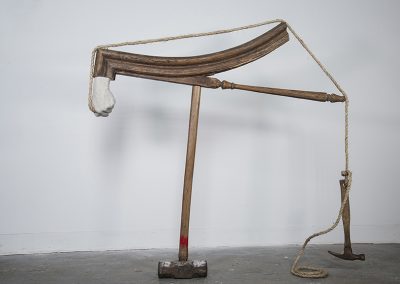 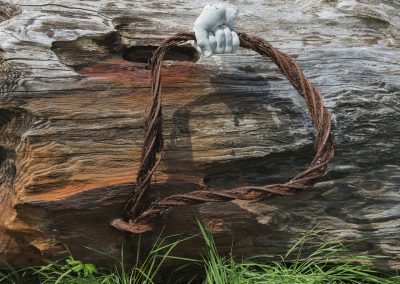 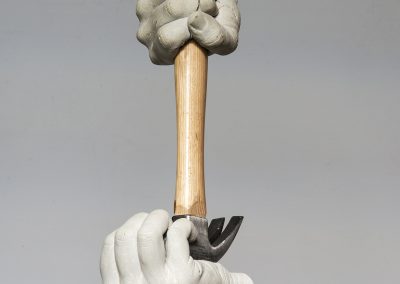 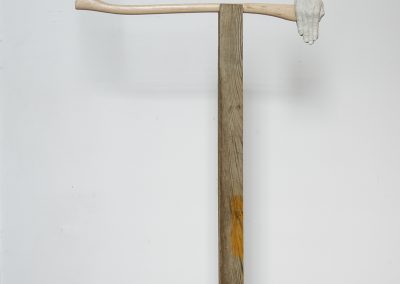 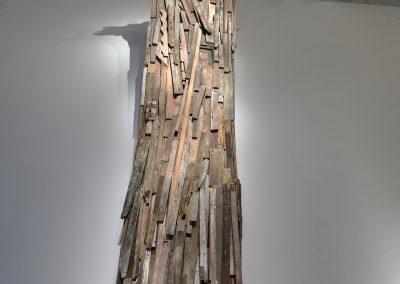 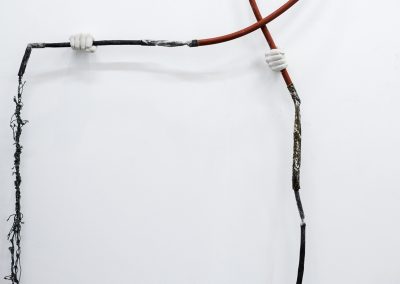