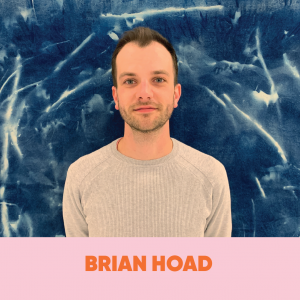 Physical distancing and COVID-safety protocols will be in place.

The artist talk will also be recorded and shared on our social channels.

Like many before him, Brian Hoad enjoys the activity, excitement, and reflection associated with making art in nature. Hoad has always felt moved by landscape rendering, both as a viewer and artist, observing its visceral potential for mark-making. After experimenting with cyanotype as an instructor, he has become interested in its ability to function in an outdoor setting alongside other mediums more commonly associated with working en plein-air. Cyanotype is one of the earliest photographic processes, akin to blueprints. Unlike drawing and painting, this process requires one to account for the environment’s direct influence on their piece when working outdoors. Brian is presently focused on incorporating cyanotype into his larger works-on-canvas, arriving at an object that will satisfy his creative desire to work more holistically through conceptually considering the role of process.

Growing up in Port Hope, Brian’s coming-of-age days were spent exploring the forest trails, beaches and river, observing the relationship between country and town while fostering connections with friends and nature. No longer a resident of the town, Brian remains fascinated by the compartmentalized magic and wonder that seems to be scattered across its relatively small footprint. Throughout his residency, Brian plans to revisit local sites of personal significance as inspiration for a large, mixed-media piece. The artwork will include cyanotype alongside painting and will be accompanied by a series of studies on paper.

Brian Hoad is a visual artist originally from Port Hope, ON. After receiving initial training while working as a studio assistant with David Blackwood, he completed a BFA (Honours), Visual Art, minor Art History at Queen’s University and MFA, Visual Art at University of Regina. Maintaining his studio in Kingston, ON, Hoad is the Technician Supervisor and a Term Adjunct (Drawing & Painting) for the Fine Art (Visual Art) Program at Queen’s University. Recent projects have been supported by the Social Sciences and Humanities Research Council, Elizabeth Greenshields Foundation, and RBC Emerging Artist Project. He is presently taking part in Sideways remote residency facilitated by Modern Fuel Artist-Run Centre and The Union Gallery.

Landscapes are organized chaos; untamed, sprawling life forms, recognizable on the two-dimensional image plane as line, speckle, smudge and void. Working mainly in painting and printmaking, Hoad’s artwork responds to personal narratives from his time coming-of-age in Ontario, considering themes of memory, nostalgia, and an interest in how people connect with wilderness spaces, both now and throughout history. Intrigued by the application of historic processes in contemporary contexts, training in printmaking has had the greatest influence on Hoad’s practice, taking pleasure in the possibilities of image replay and editing alongside the instantaneous realizations of painting and drawing. 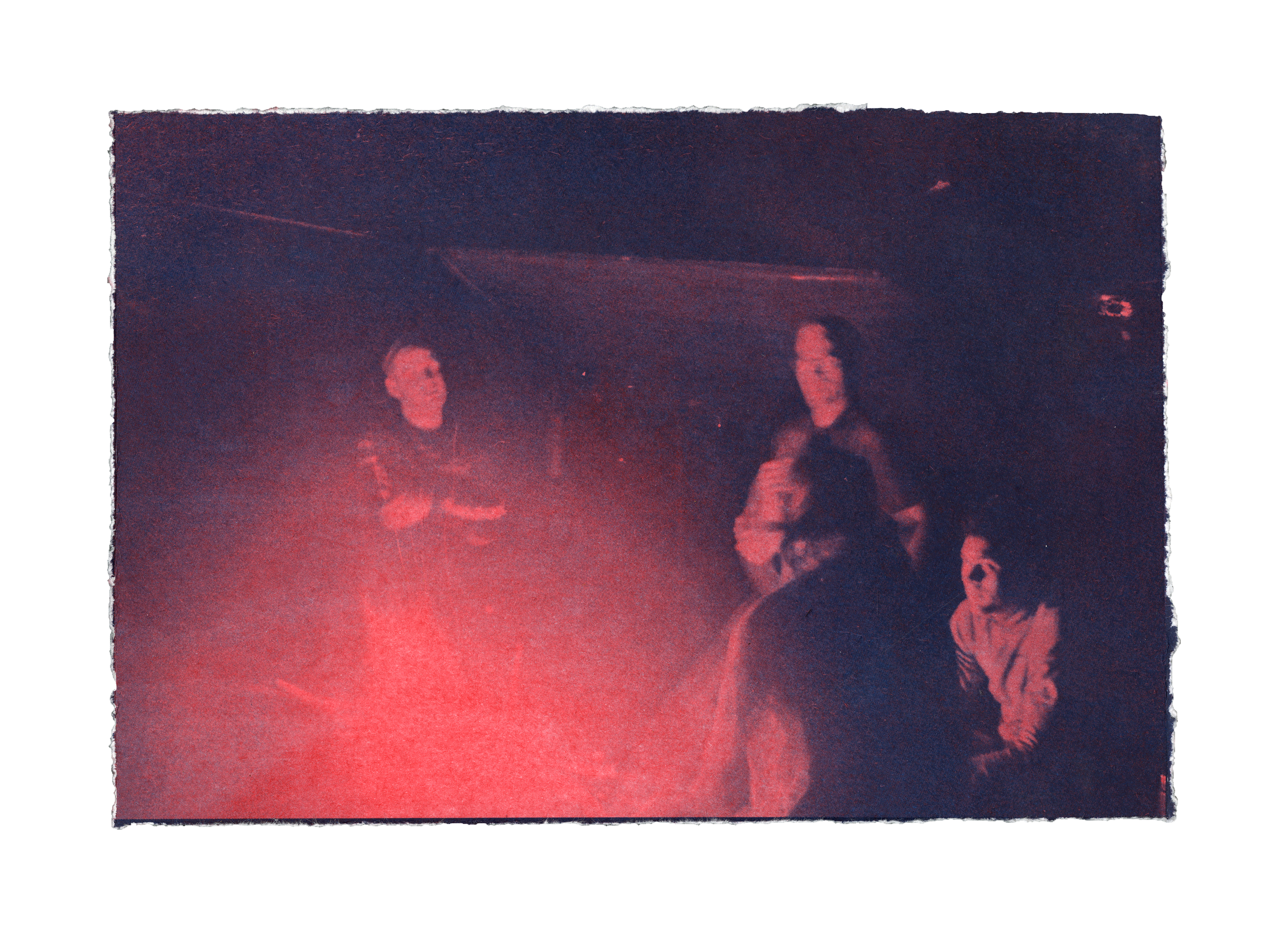 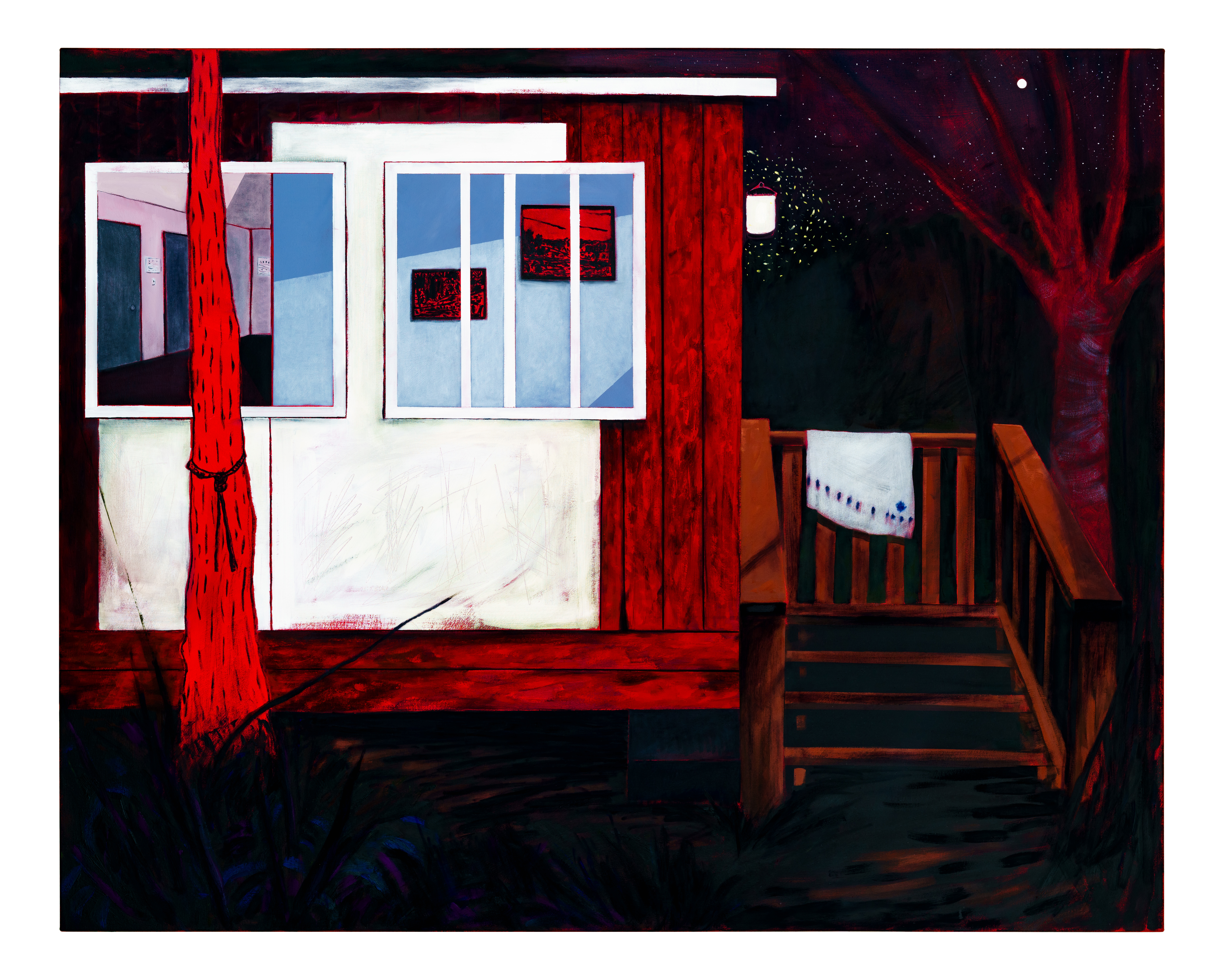 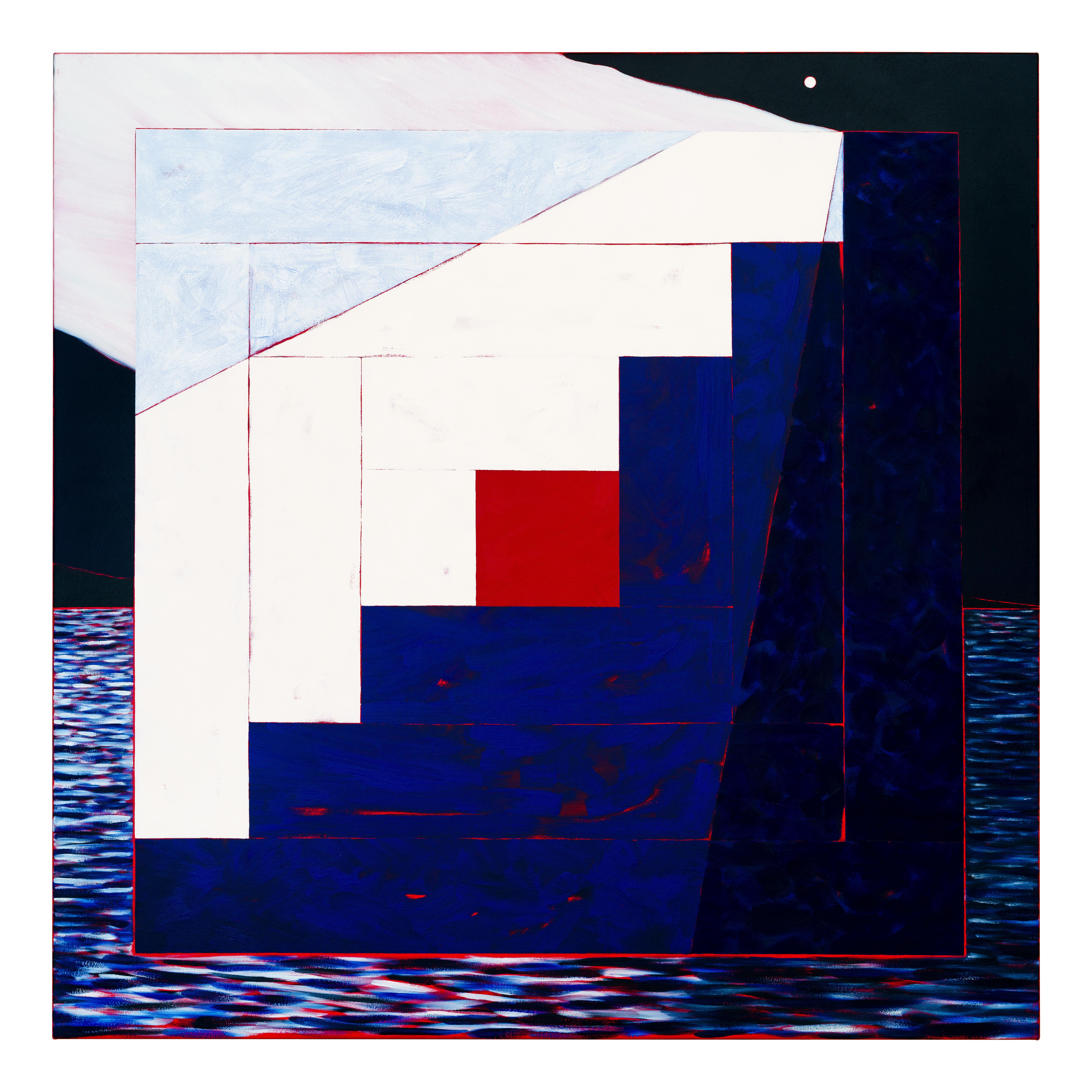 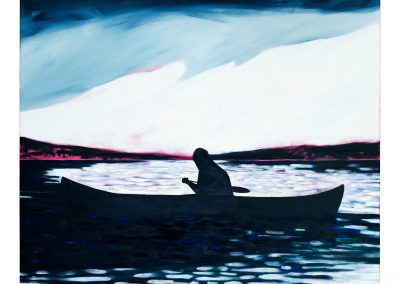