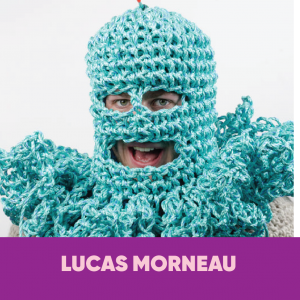 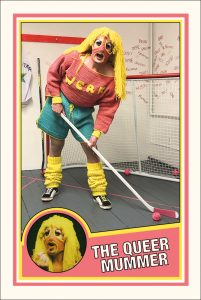 Community engagement opportunities may include: