Tyler J Stewart is an interdisciplinary artist, curator, writer, scholar and consultant of settler descent, living and working on Siksikaitsitapi (Blackfoot) territory in the city of Lethbridge. His current research focuses on the role of sound within the ongoing structure of settler-colonialism in Canada, and how artists use sound as a form of resistance and refusal against imbalances of power. Working across sectors from music to museums to magazines, he is interested in fostering multi-disciplinary collaboration to inspire new events and experiences that encourage participation, and are meaningful to the communities from which they originate.

His curatorial work includes projects with the Southern Alberta Art Gallery, the National Music Centre, and Two Rivers Gallery, and his writing has been published in outlets such as Galleries West, BeatRoute, LUMA, and Canadian Cycling Magazine. He has provided consulting services for a variety of non-profit organizations including Fort Calgary National Historic Site, Wide Skies Music & Arts Festival, and the BC Museums Association, among others.

Detuning Port Hope will be released for free download on the SoundsLike: Port Hope Audio Excursions app in summer 2022.

Detuning the Anthem – Port Hope Edition!Whose sounds are valued? What perspectives have become amplified? Which voices have been silenced? At their core, national anthems attempt to unite citizens of the nation through music. While “O Canada” might seek to unify the country in song, this project unsettles and detunes the Canadian national anthem to prompt critical reflection, contemplating not just what it says, but what this song does within Canadian society.

Detuning the Anthem (Port Hope Edition) is a soundwalk project that aims to explore the role of sound and music within the ongoing structure of settler-colonialism in the country now known as Canada. This project will engage local community members to consider how the soundscape of this nation (and more specifically, the Port Hope region) has been composed – in what ways, by which people, for what reasons.

This artistic audio guide will reflect the upon the sites and sounds of Port Hope in a geo-located experience that critically examines the history, culture, politics, and social issues of the area. 

Stewart’s project aims to “open your ears” to new modes of critical thinking through sound, creating a site-specific audio adventure in Port Hope that will challenge participants to hear this community in new ways.

You are invited to a special artist-guided soundwalk this Sunday, June 26th at noon. It will be released later this summer on our SoundsLike: Port Hope Audio Excursions sound app. 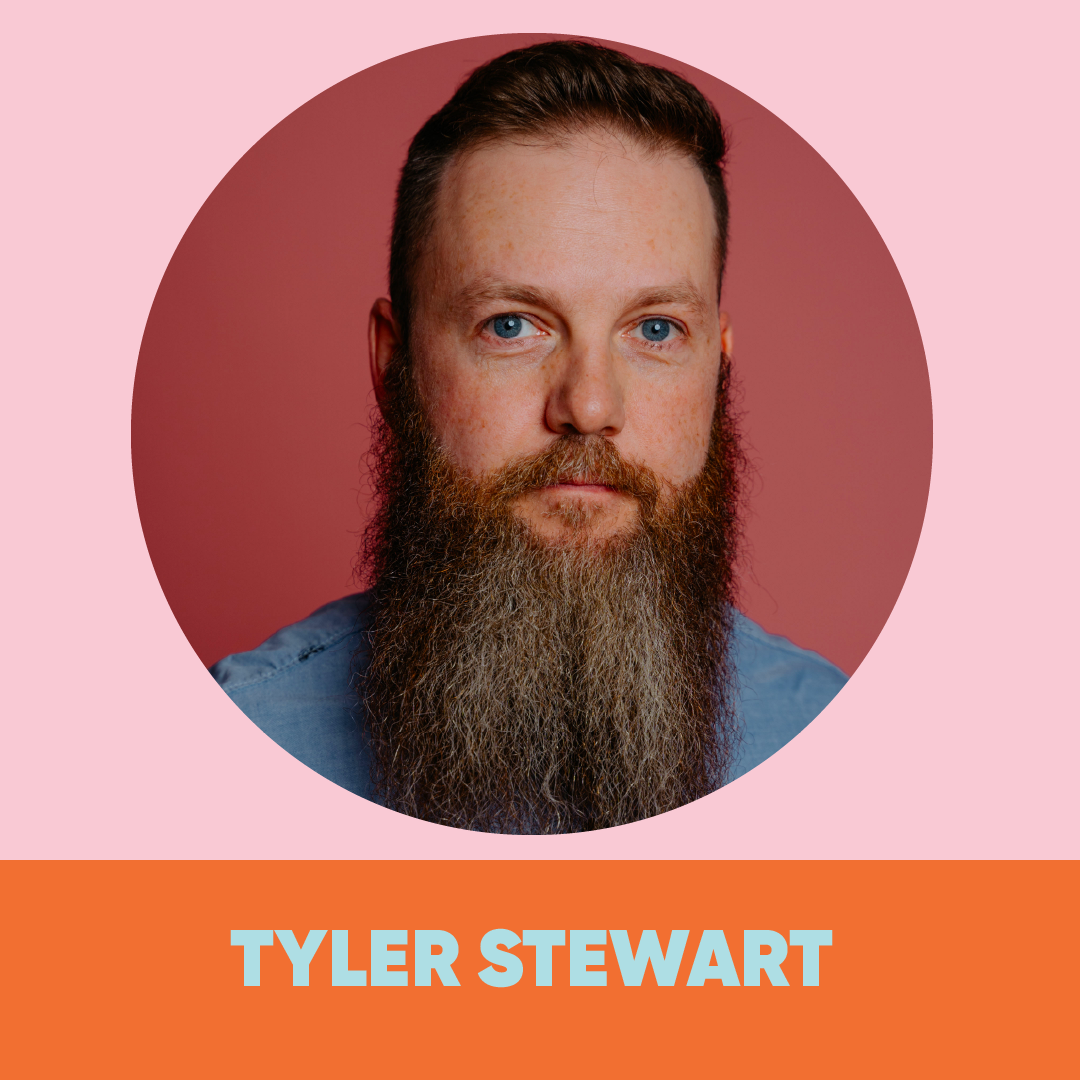 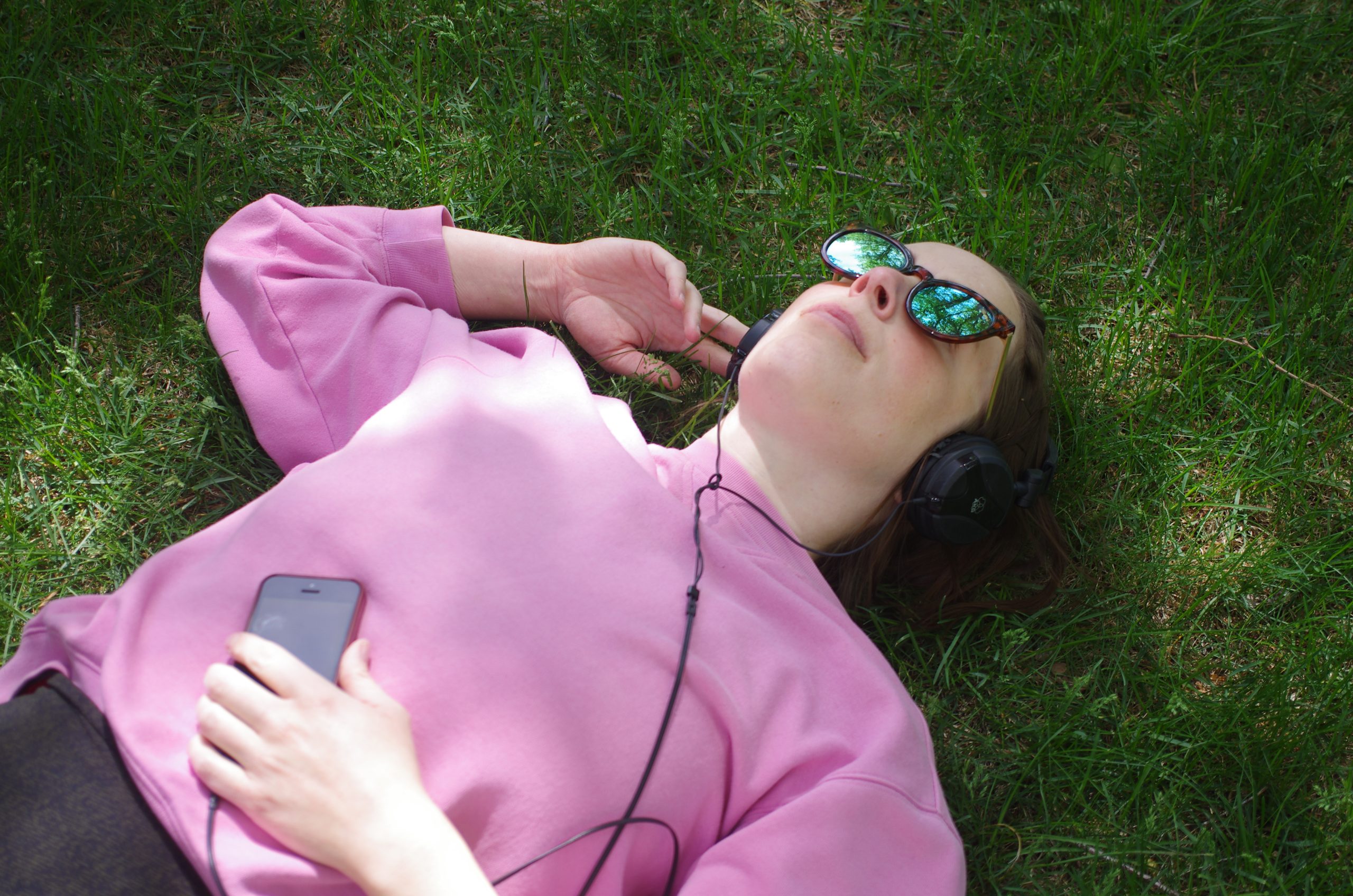