Through the Eyes of the Beholder | Fan Memoribilia: Vintage and Modern

This year’s theme for Critical Mass is Ephemera- the idea of the elusive, transient and momentary. We produce ephemera every day, through receipts, notes jotted on scrap paper, newspapers, doodles, and packaging. Ephemeral art is also concerned with the temporary, and is not meant to last. The beauty of it can be seen in its immediate impact and its fleeting presence; even in its breaking down and disappearing.

It is just these qualities that drew us particularly to Dungeons & Dragons, and to role playing games in general. The role playing world, especially D&D, has enjoyed resurgence as an analogue response to a screen driven world, as a way to connect as a community in suspended disbelief and invented characters. Participants come together in a magical, illusory world crafted from mere words, characters and a plotted quest held collectively in their imaginations, evaporating when the last word is spoken.

This exhibit is divided into two parts. The first is a Dungeons & Dragons campaign diorama set in the 1980’s. The second is a look at both commercially and personally created ephemera, including character development, story lines, mini figures, books, magazines, small props, and more. Much of what you see is meant to be used in an intimate setting with just a few people. The objects may be humble, but what they represent within the game can be significant. 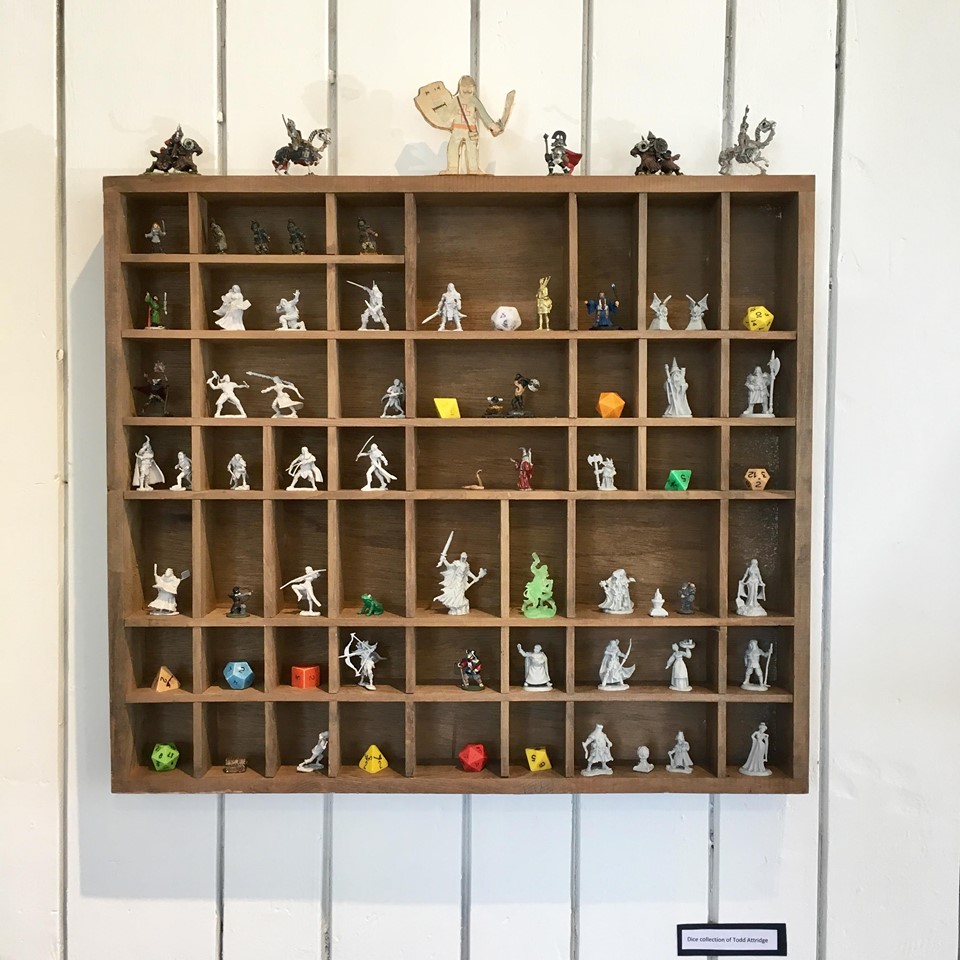 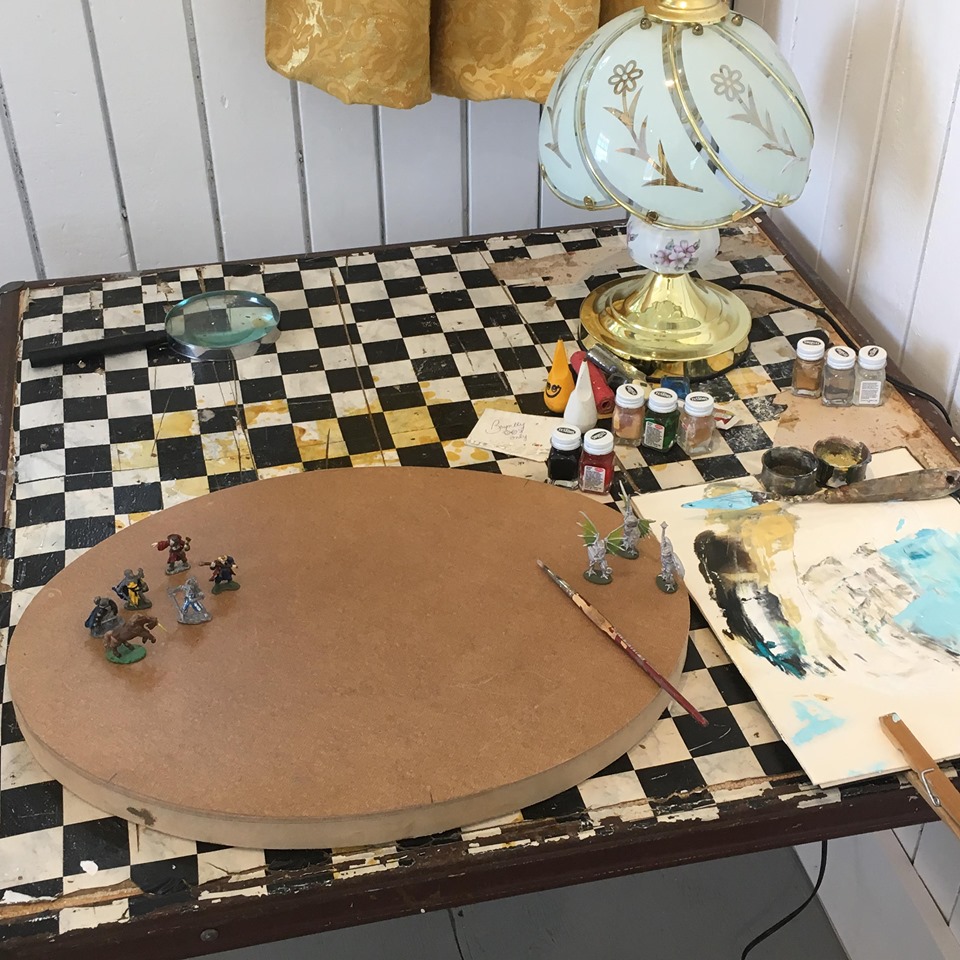 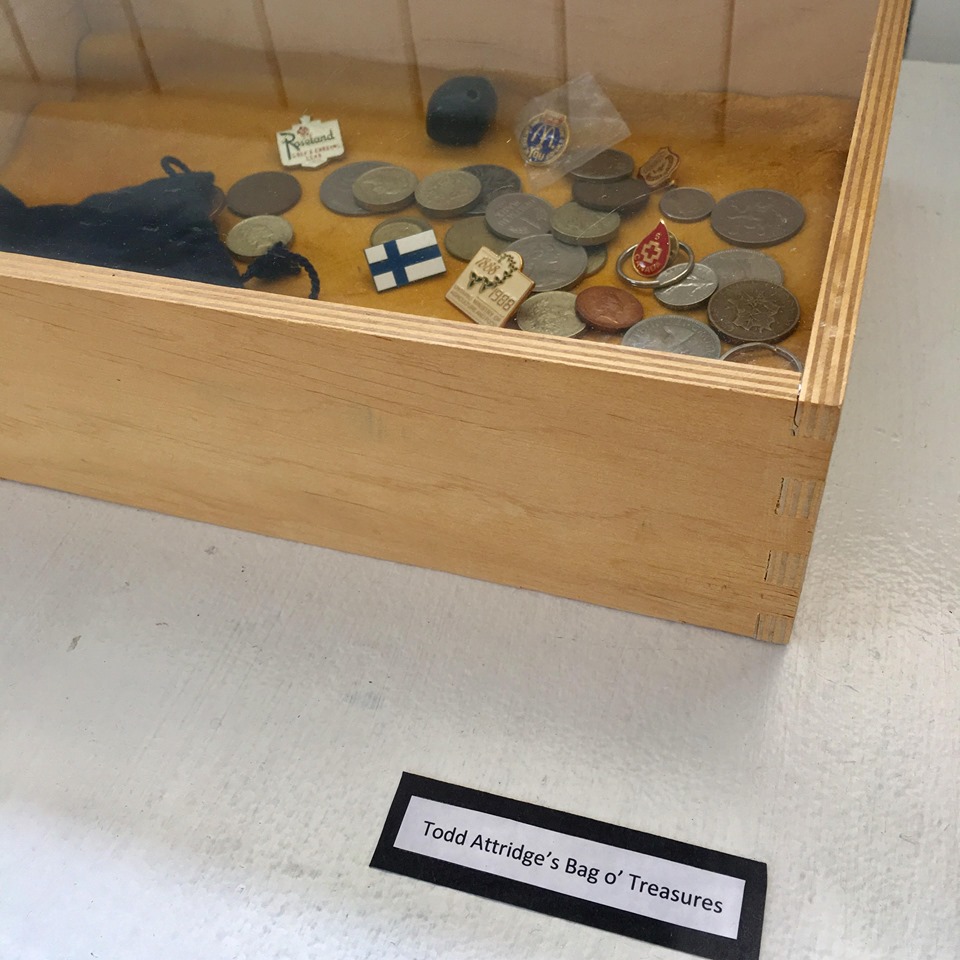 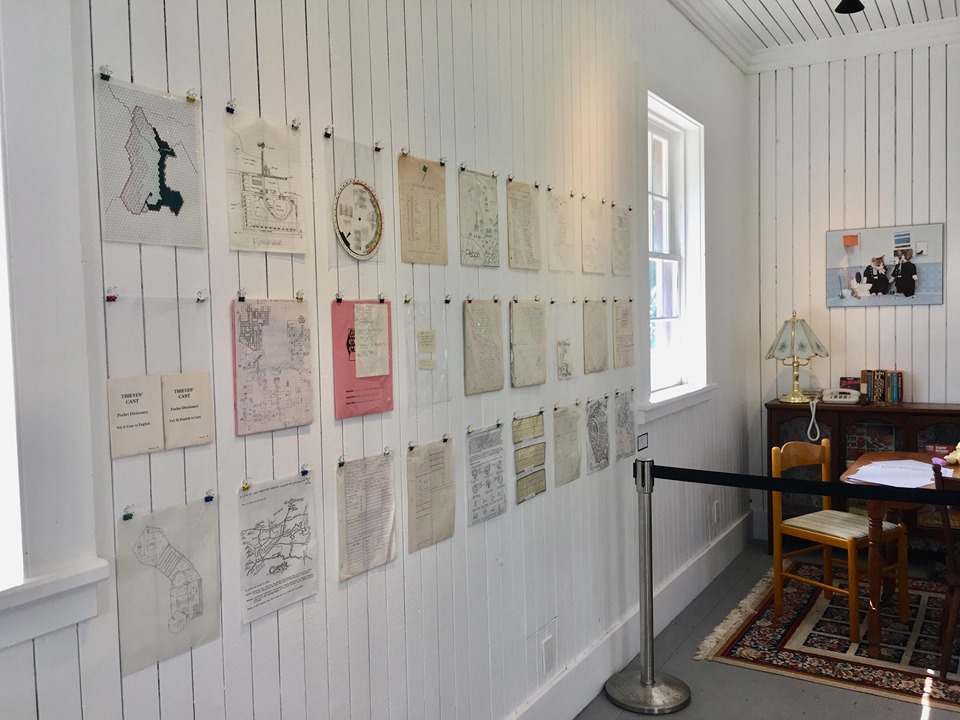 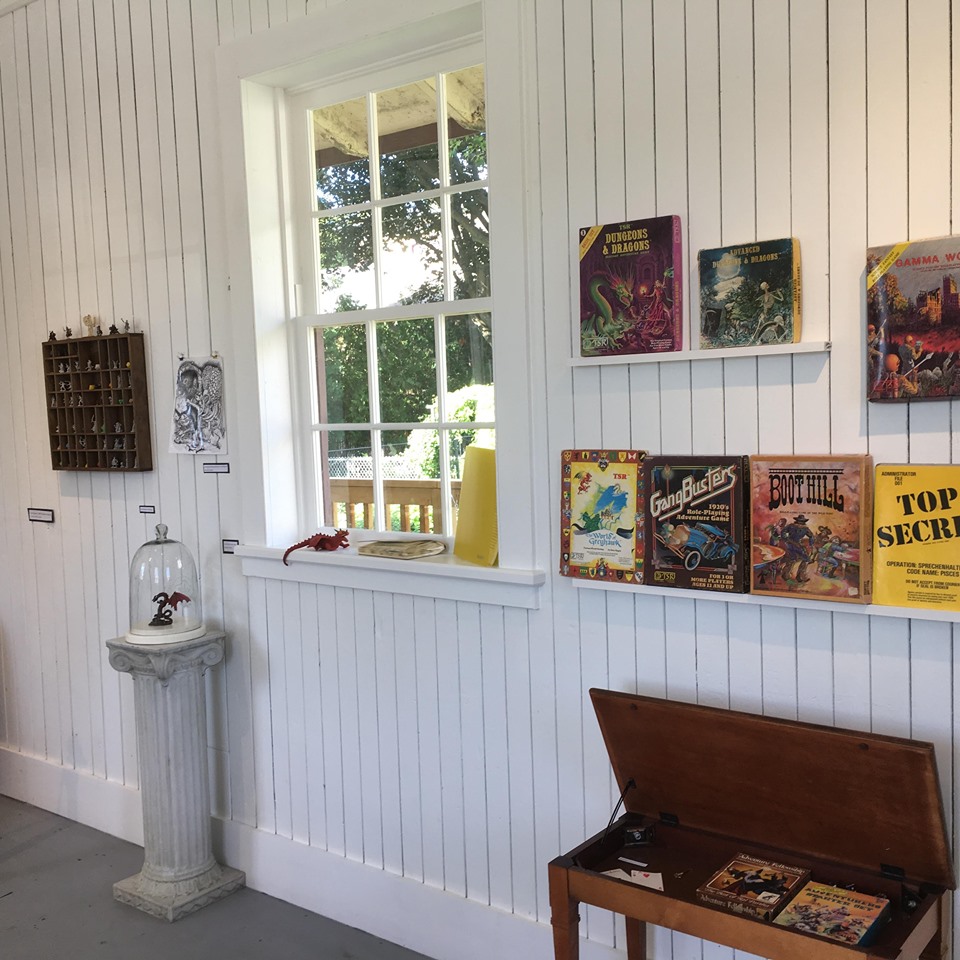 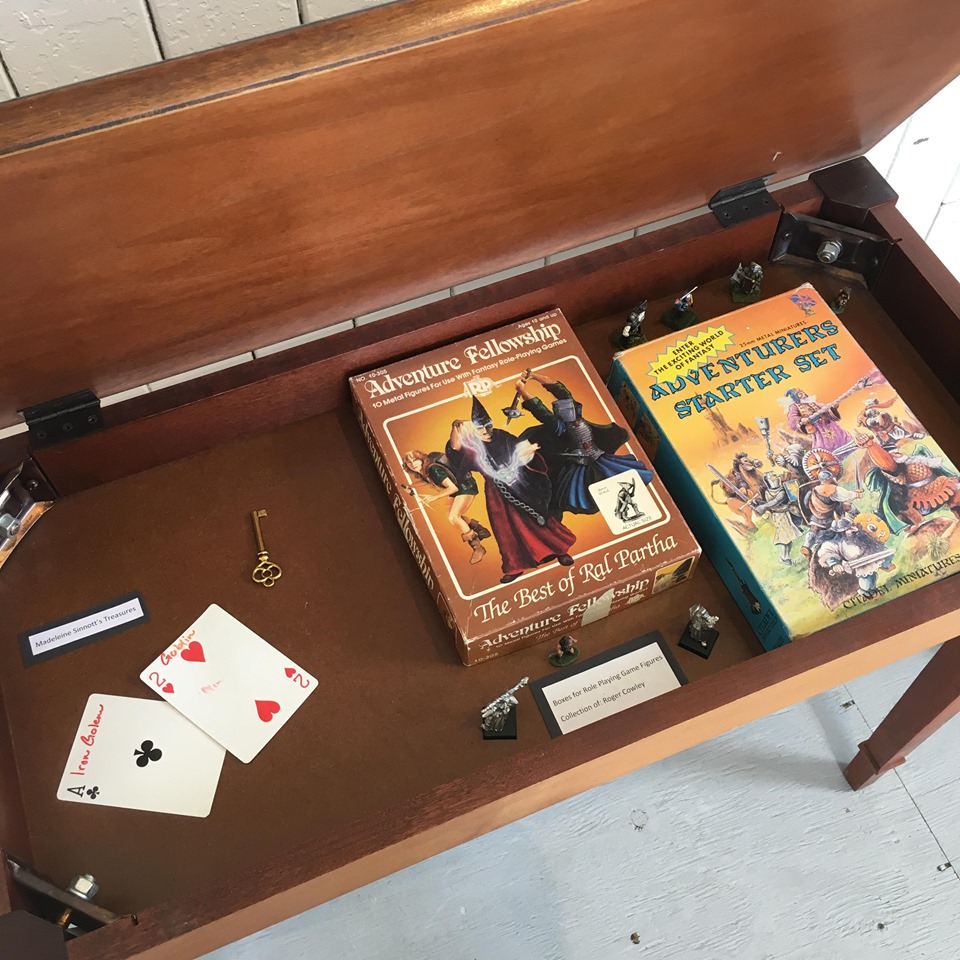 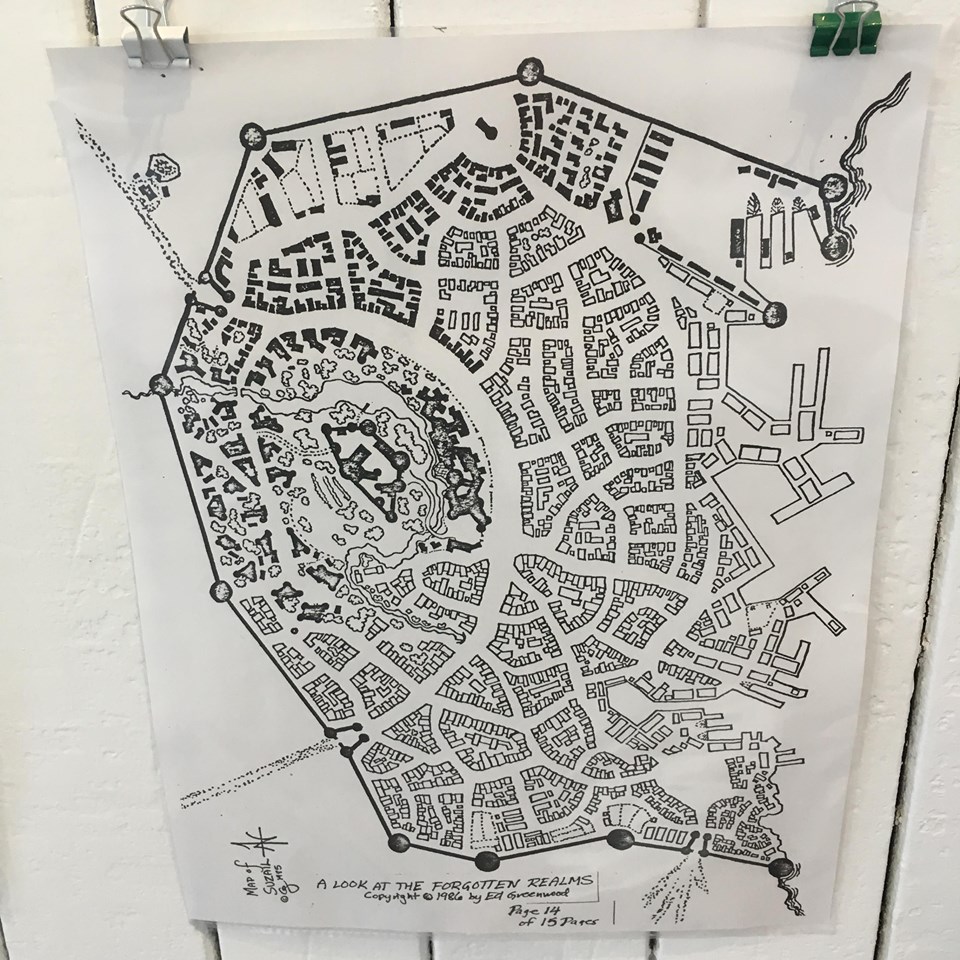 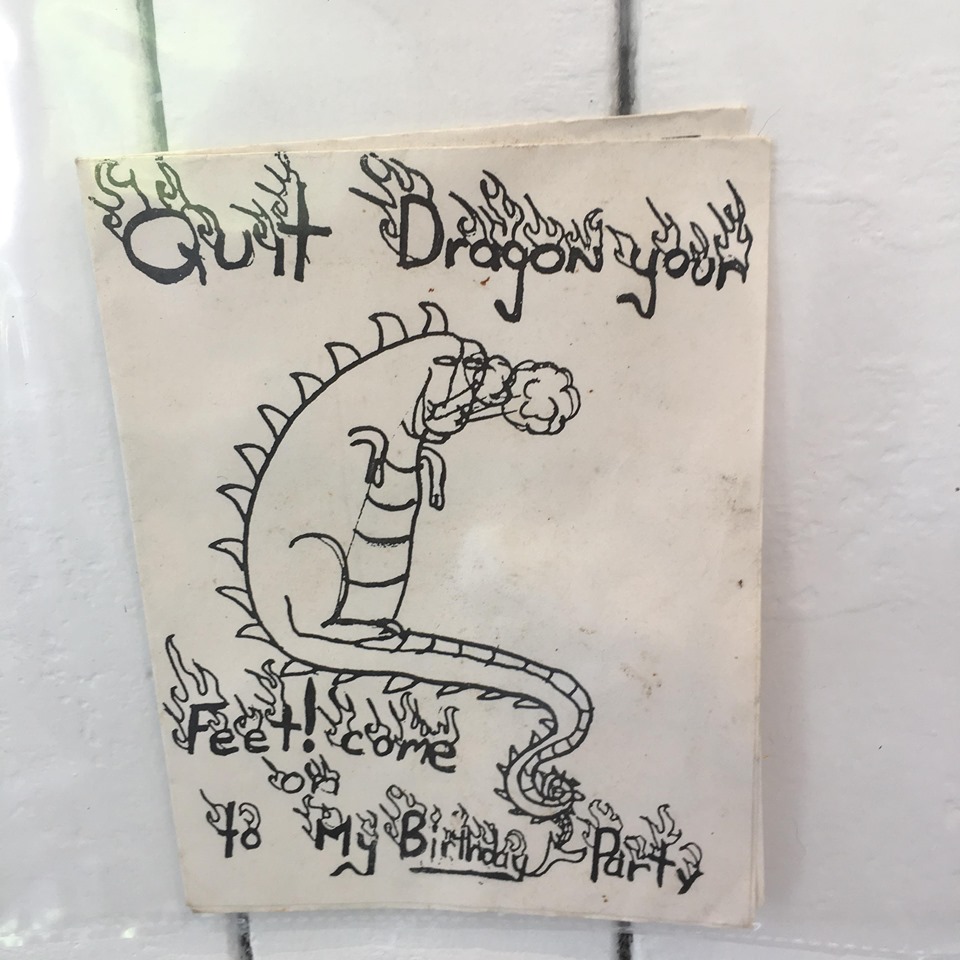