An Ode to Agriculture

The storefront at 64 Walton Street was taken over by Critical Mass in celebration of the Port Hope Fall Fair!

The 12′ tall windows became a kind of crazed apothecary-cum-pantry, with a floor-to-ceiling assortment of canning jars stuffed with tiny works of art, crochet granny squares, miniature farm animals and tractors, little toy fruits and veg… anything and everything related to fall harvest and farm life.

A big thank you to:
building owners Phil Carter and Sheilagh Fletcher for allowing Critical Mass occupy the windows,
the Board of Directors of the Port Hope Fall Fair for welcoming our participation
and especially to artists Fiona Crangle and Liz Parkinson for creating the first Critical Mass installation!

Disqualified and proud of it!

“Artist Interventions” were surreptitiously submitted in the traditional competitive categories, common to all rural agricultural fairs: preserves, sweet and savoury baking, gardening, needlecrafts, etc. All our entries were cheerfully Disqualified by the judges, for reasons ranging from “not grown in a garden”, “lacking seeds”, “inedible” to “jar improperly sealed”: a rural Salon des Refusés.

Critical Mass artists contributed more than 50 entries to the Fall Fair, ranging from those which were proudly relegated to Refusés status (a small sampling below), to the traditional. Proving that artists can also be decent gardeners and cooks, I can report that Critical Mass members took a few prize ribbons for baking, preserving and vegetables. Our edible entries will be dropped off with David Sheffield of The Greenwood Coalition for distribution. If you don’t know about this group, click on the link: they do important work to combat hunger and homelessness, and also run an interesting arts program for people “living on the fringe” in this community.

Critical Mass thanks the Judges and members of the Board of Directors of the Port Hope Fall Fair for so graciously welcoming our involvement. It took a true spirit of openness and adventure to allow artists to play within the context of a 182 year old tradition! We had a great time with this project, and judging from comments overheard, the laughter and the double-takes, so did the visitors.

An agricultural apothecary on Main Street 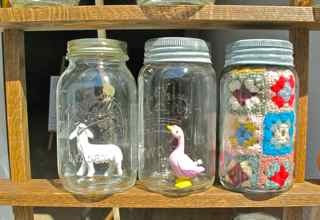 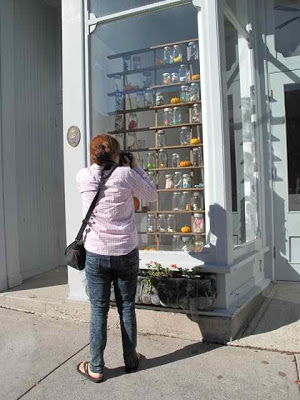 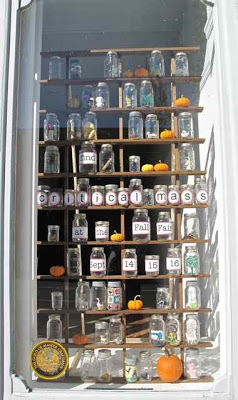 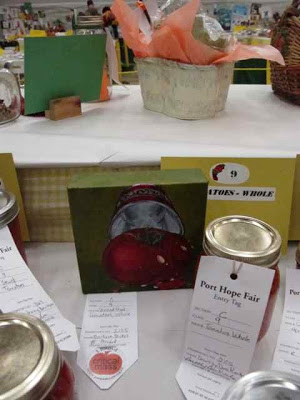 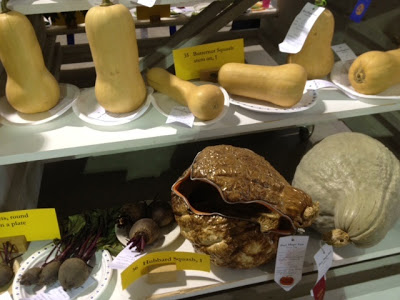 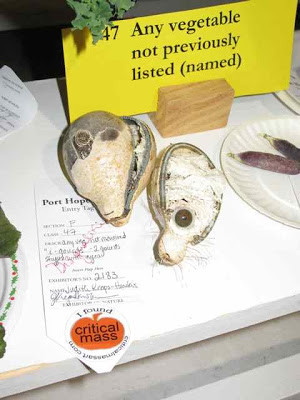 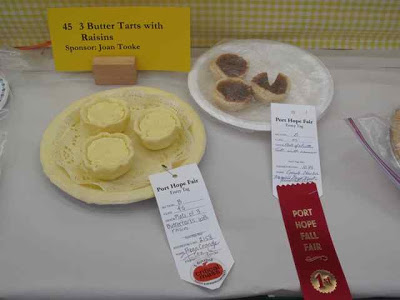 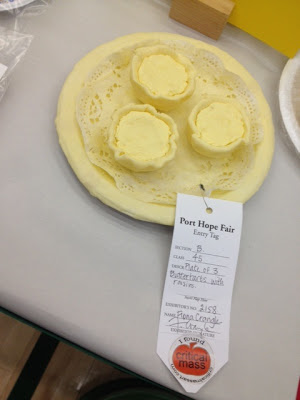 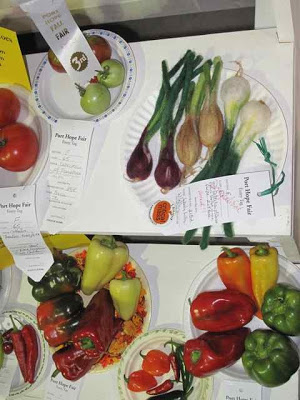 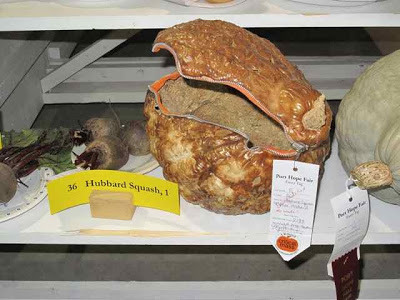 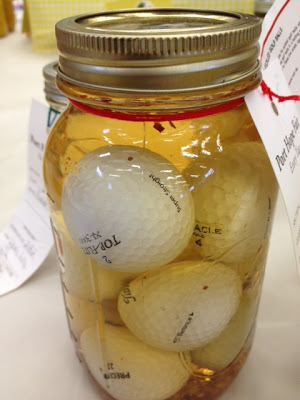 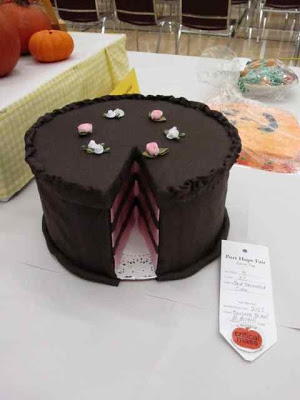 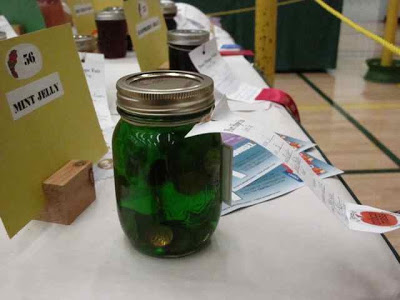 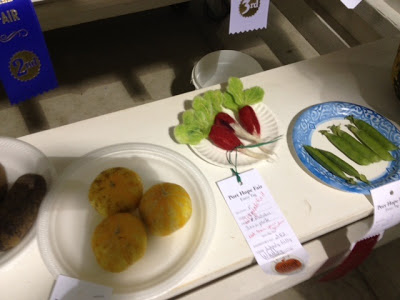